Currently, the Republic of Serbia is looking for a cheap corporate tax Many companies centered on European IT ventures have based in the Republic of Serbia. That also affected the Economic growth that was in the -1.83% range in 2014, It has improved year by year with 0.76% in 2015 and 4% in 2018.

The government sees this as an opportunity to revitalize the economy, To create an environment in which venture companies can easily raise funds In 2019, IPO (new listing) requirements (conditions) will be greatly reduced, We plan to create an environment where many companies are listed and it is easy to raise funds. By investing in IT ventures with a large future growth I think we can expect a big return.

The Republic of Serbia is one of the countries on the continent of Europe, with “Hungary / Romania” in the north and Bulgaria in the east.

Originally it was a big country called Yugoslavia, but Yugoslavia collapsed from 1991 to 1992 when the current Slovenia, Croatia, Bosnia and Herzegovina and Macedonia became independent.

However, on June 3, 2006, Montenegro declared independence, and on June 5, 2006, Serbia declared that it was a successor to Serbia and Montenegro. That is the current Republic of Serbia.

The Republic of Serbia, where there have been various events in the last 20 years, from the division of the country to the division, has now moved from chaos to stability, and the country is now on the stage of growing.

Data of Republic of Serbia

Stock market in the Republic of Serbia

Currently, the global stock index is

As you can see it is high stock prices worldwide. 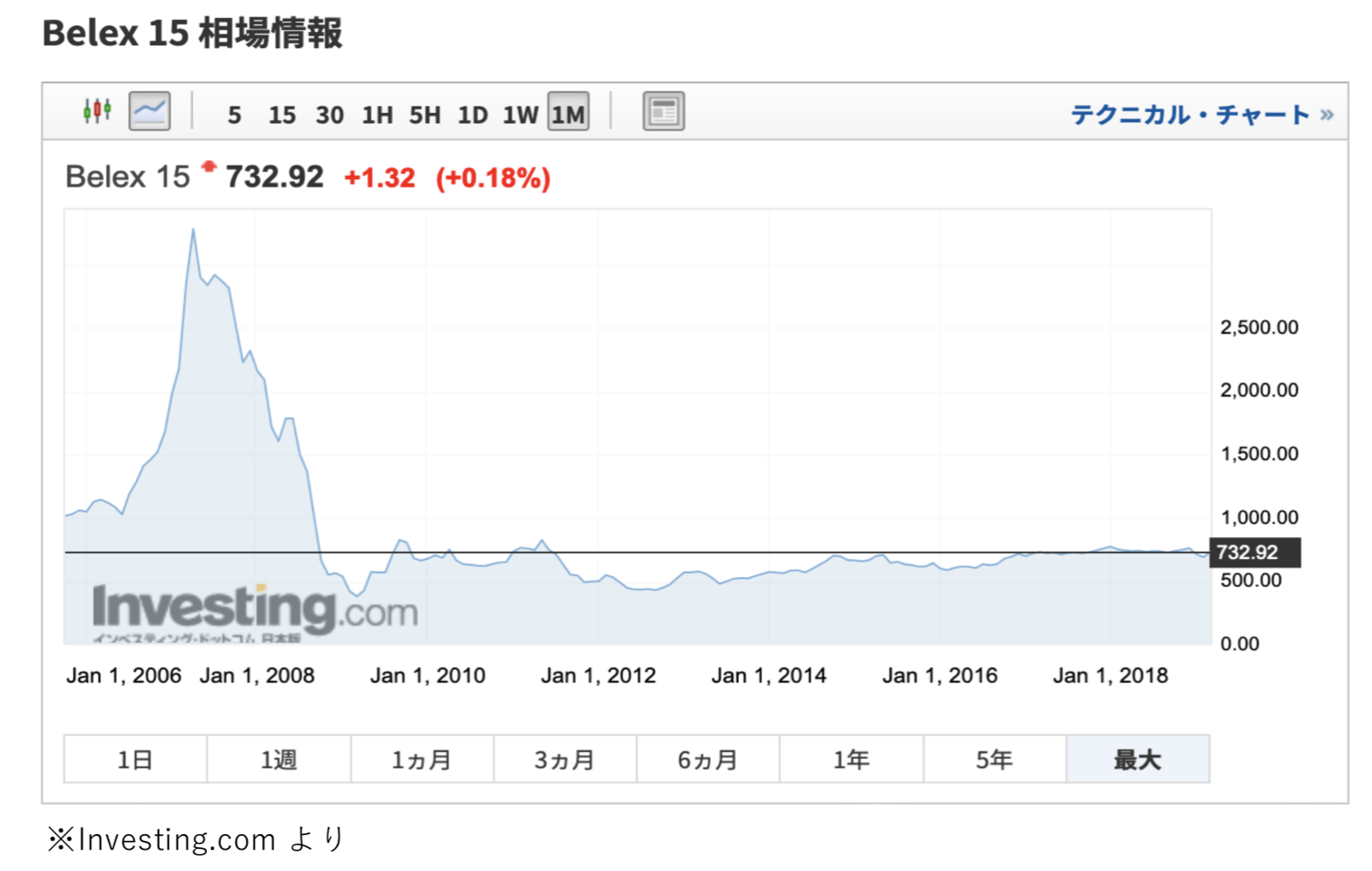 Since the stock market in Serbia is cheaper, it can be said that IT ventures can expect growth If you become a venture company in an emerging country, the risk is very high. While 1 million yen invested may have increased by 20 or 30 times in 5 years, After 5 years, 1 million yen may be reduced to 1/2 or 1/5 This is a stock investment in Serbia.

But the risk can be greatly reduced

Make a time depositat the largest bank in Georgia

If the rate of deposit for a bank in Georgia is denominated in the currency of Georgia
Annual interest rate of 10.10% (Data from April 2019) can be received.

That means, By exchanging 1 million yen for the currency of Georgia and making a time deposit, you can receive a lari equivalent of about 100,000 yen annually.

The interest received istransferred
to a securities account in Serbia 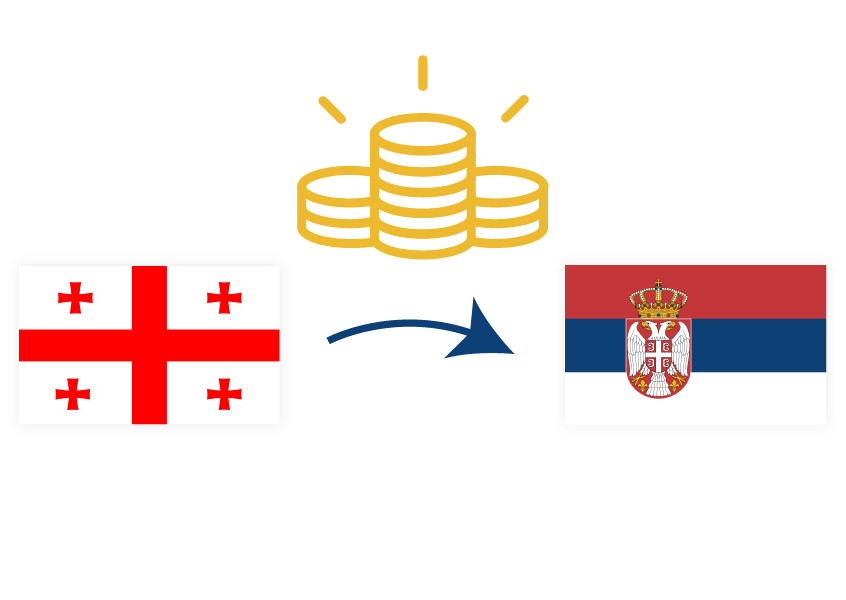 Georgia Bank time deposit rates are It is possible to receive monthly interest, so if you do that,
you can receive an interest rate of 8300 Yen every month.

Then Turn to Serbian stock investmentfrom money you get.

Invest in Serbian stock at the interest rate received

One million yen of self-funding cannot be used for risky investments.
But If this 1 million yen overflows,even if you fail in stock investment own funds will not be lost.

About banks in the Republic of Serbia

Serbian banks supported by Beograd Consulting Group The Serbian government holds 42.6% and the European Bank for Reconstruction and Development holds 25%. It becomes a common government bank. According to the audited consolidated annual financial report for 2017, the company has 3,106 employees The annual net profit was 69.79 million euros. The market capitalization as of 22 March 2019 is EUR 39.25 million.

The Republic of Serbia has a payoff system that protects deposits in the event of a bank failure, and there is no limit on the amount of deposits that can be protected. (The deposit is fully protected.)